Veteran’s day is a very important holiday to me because it represents all of our fallen soldiers after WW1 and all of our veterans. Veterans’s day means a lot to me because it honors my family members who served in the war. It also means a lot to me because, my Grandpa who lost his life in the war was a big part of life and it reminds me of how much our country meant to him. In 1954 veteran’s day replaced armistice’s day. Veteran’s day occurs every year on November 11th.Veteran’s day also has a symbol to represent the holiday called the remembrance poppy which was inspired by the World War I poem “In Flanders Fields”. Its opening lines refer to the many poppies that were the first flowers to grow in the churned-up earth of soldiers’ graves in Flanders a region of Belgium.  Memorial day and Veteran’s day are often confused, Memorial Day is a day for remembering and honoring people who died in war fighting for their country, particularly those who died in battle or because of wounds sustained in battle. 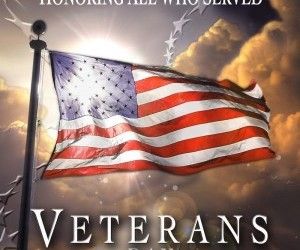 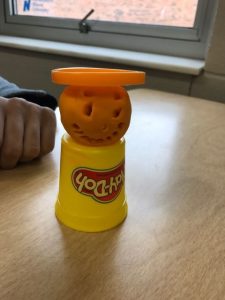 I created a jack o- lantern its important because Halloween it is my favorite holiday and it represents me because scary things interest me. Jesse made a snowman out of his Playdoh. And Evelyn made a cat out of her playdoh.

Welcome to your brand new blog at Edublogs!

To get started, simply visit your blog’s dashboard, edit or delete this post and check out all the other options available to you.

We can walk you through step-by-step in our guide to getting started with your blog.